CLA is one of the leaders in international language education in Sydney Australia. A proud part of Canterbury Education Group, we are a dynamic and growing English language institution...

CTI is a part of Canterbury Education Group which offers many years of experience delivering vocational courses in the international arena. We are located in the centre of Brisbane's CBD...

USQ SEC operates in association with USQ Head Office and facilities a number of postgraduate programs at its facilities.

Keeping the coronavirus Pandemic, travel restrictions and bans in mind, Canterbury Business College (CBC) has deferred the April term from the 06th April to the 20th April.

Canterbury Group facilitates students with the benefits of studying in Australia. You can search for courses, find out about study costs, and about living in Australia. Australia is a popular study destination with students from around the world wishing to gain a top-quality education.

All Canterbury Education Group (USQ-SEC, CTI, CBC, CLA) campuses are in the centre of Sydney’s and Brisbane’s CBD and within walking distance of the cities’ main transport, education, sports, government and tourist facilities. Our programs have attracted national recognition and have been specifically created for local & international students.

Did you know Australia has the third highest number of international students in the world behind only the United Kingdom and the United States despite having a population of only 23 million? This isn’t surprising when you consider Australia has seven of the top 100 universities in the world! In fact, with over 22,000 courses across 1,100 institutions, Australia sits above the likes of Germany, the Netherlands and Japan, ranking eighth in the Universities 2012 U21 Ranking of National Higher Education Systems.

These are strong academic credentials, but our institutions are just as highly rated as the cities that house them around the country. Australia has five of the 30 best cities in the world for students based on student mix.. 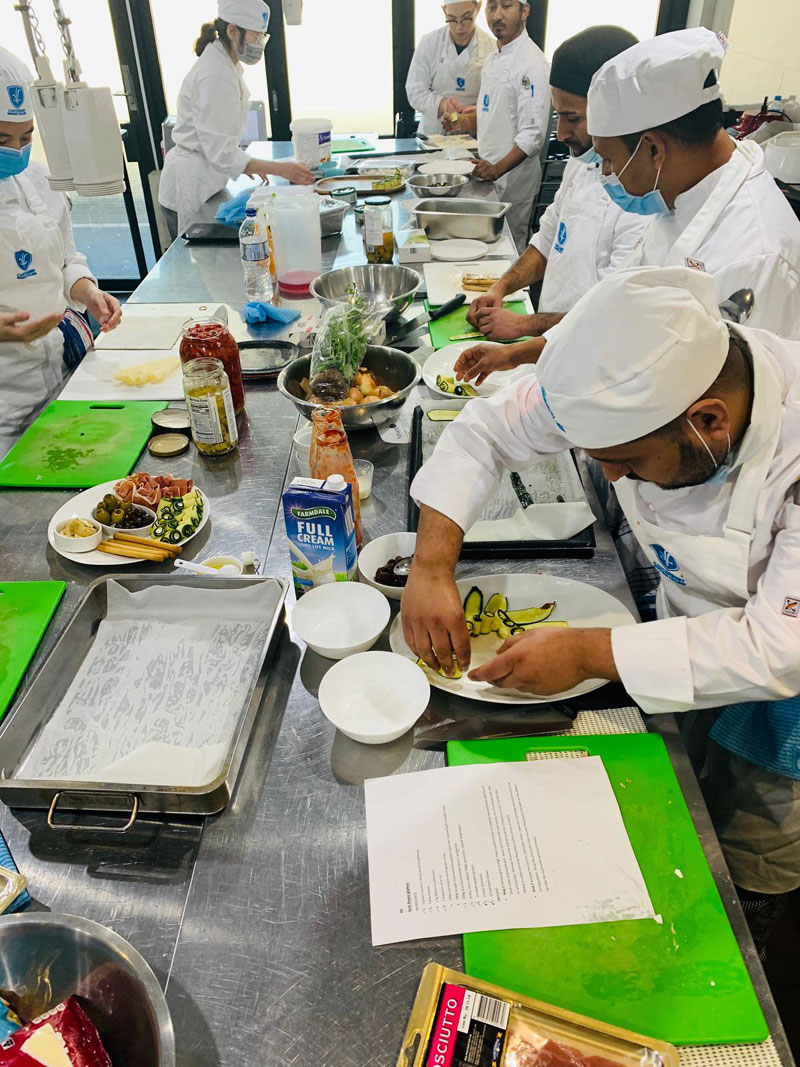 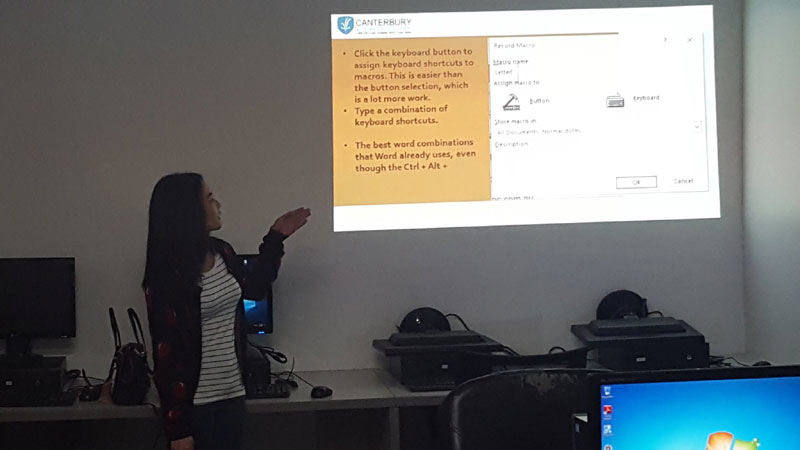 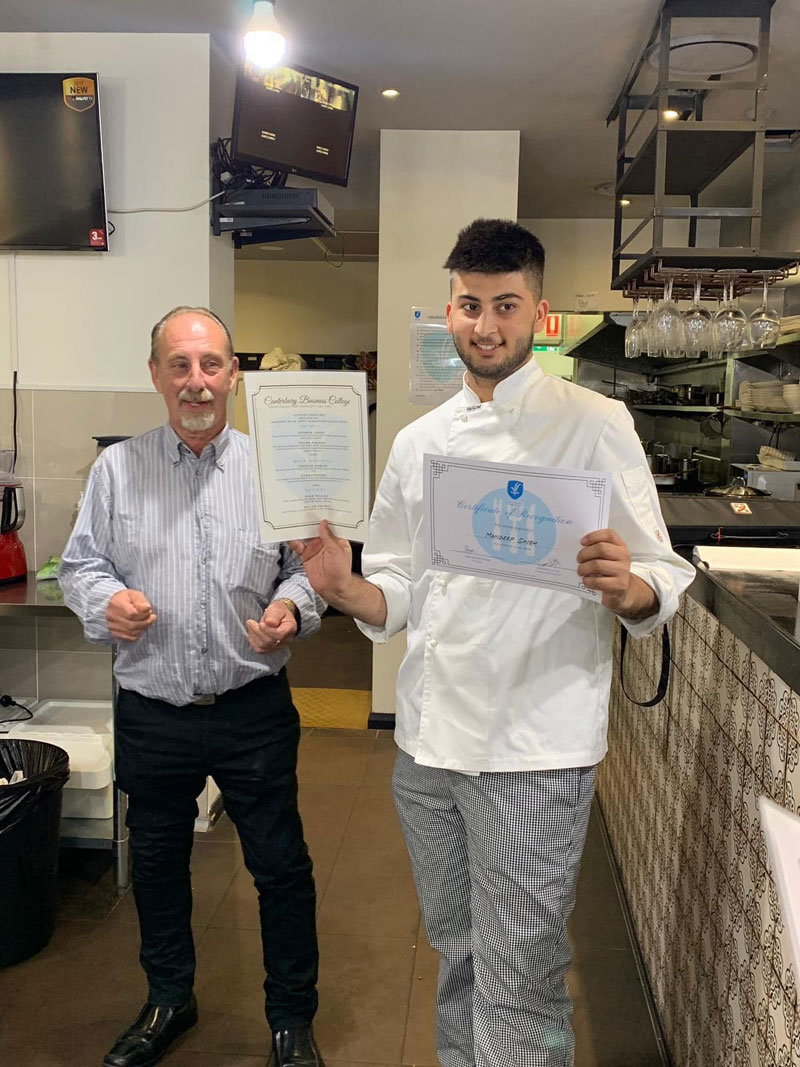 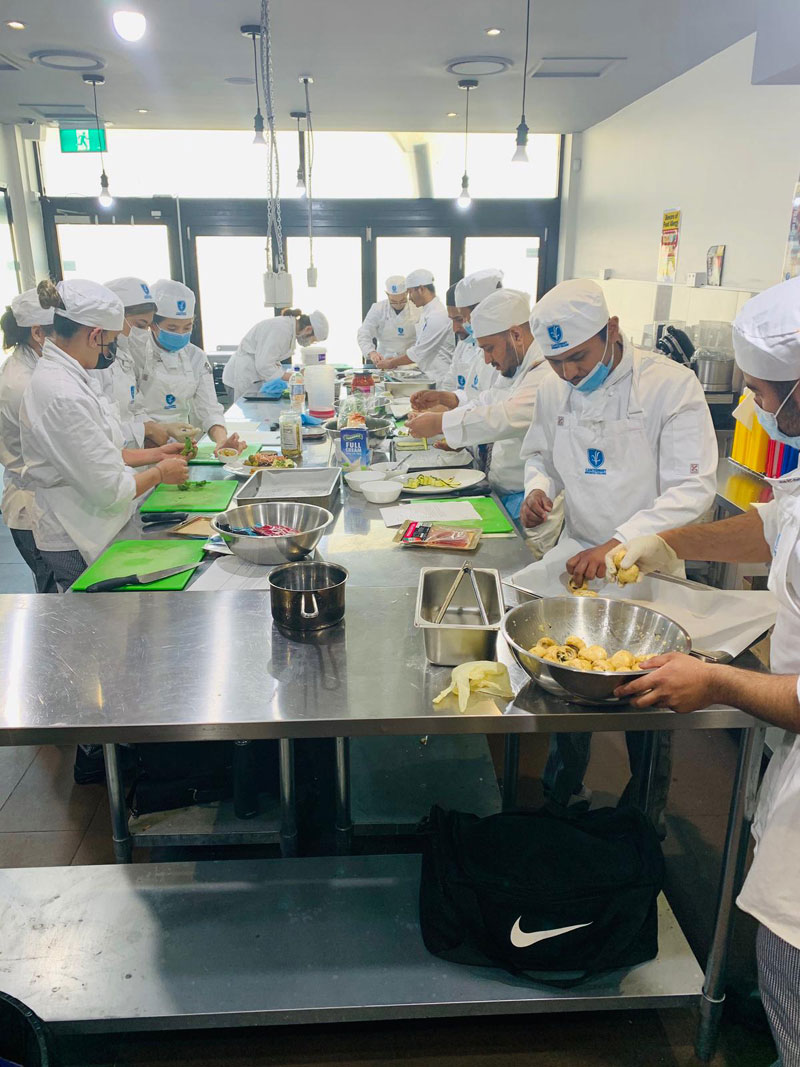 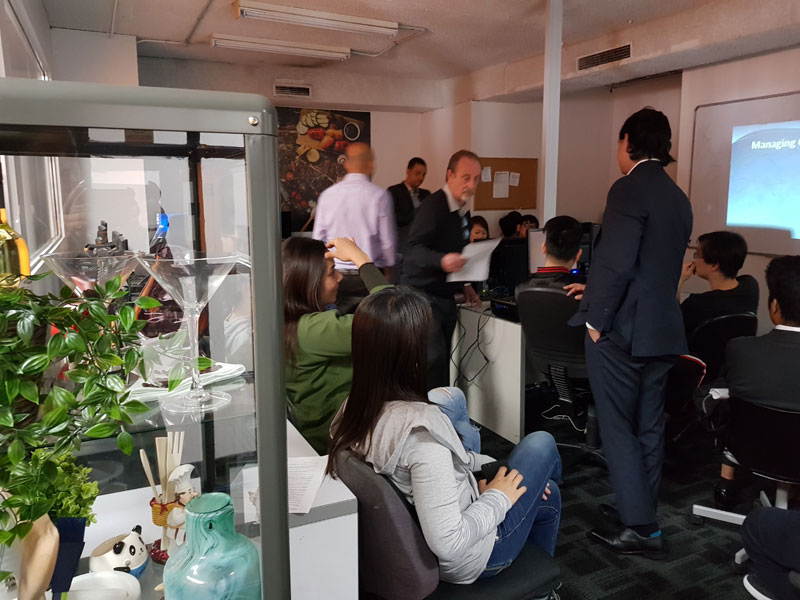 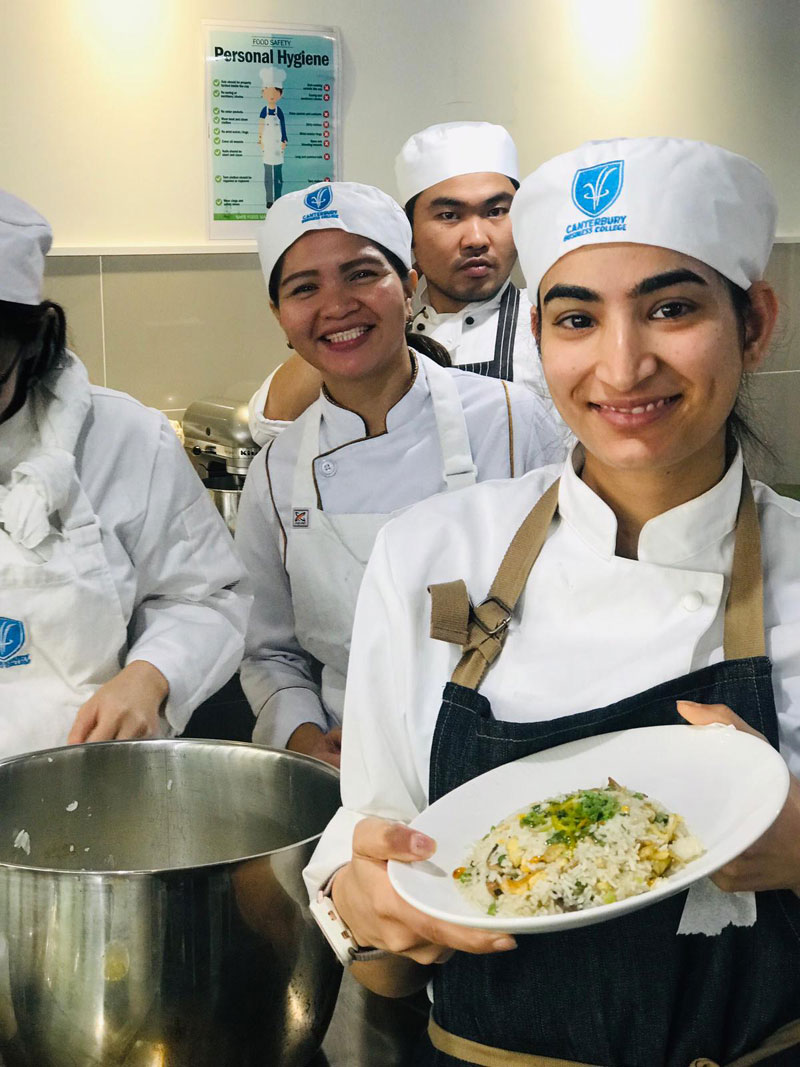 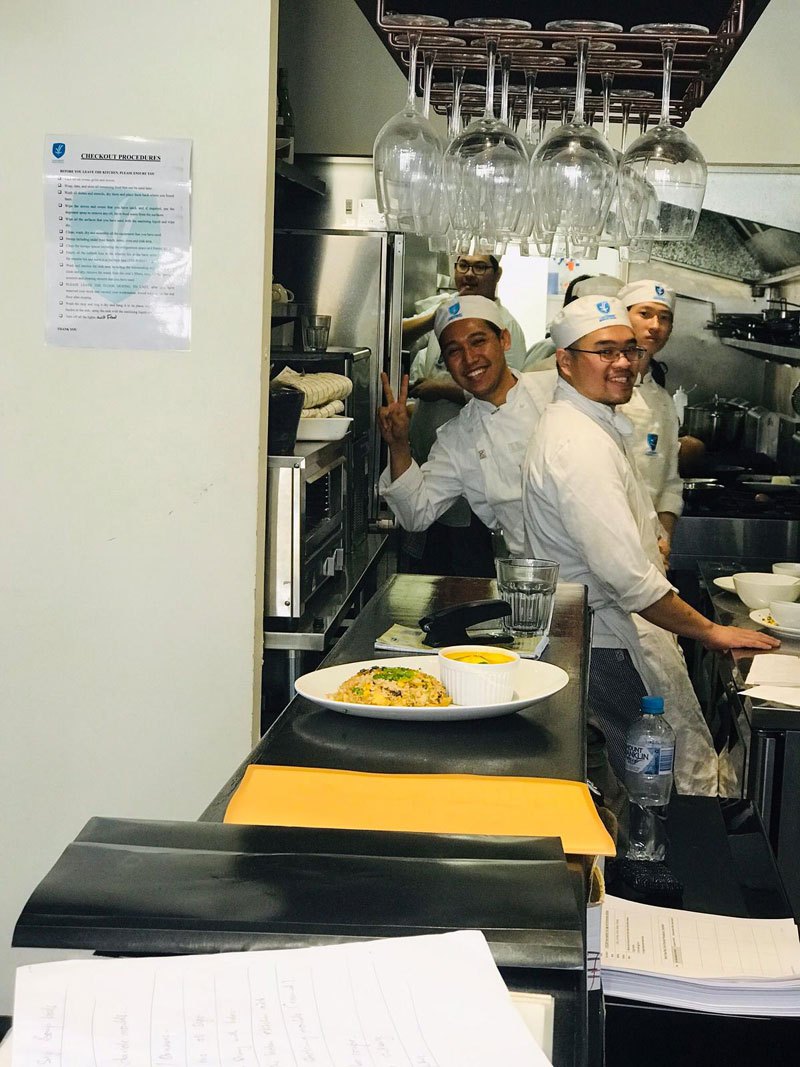 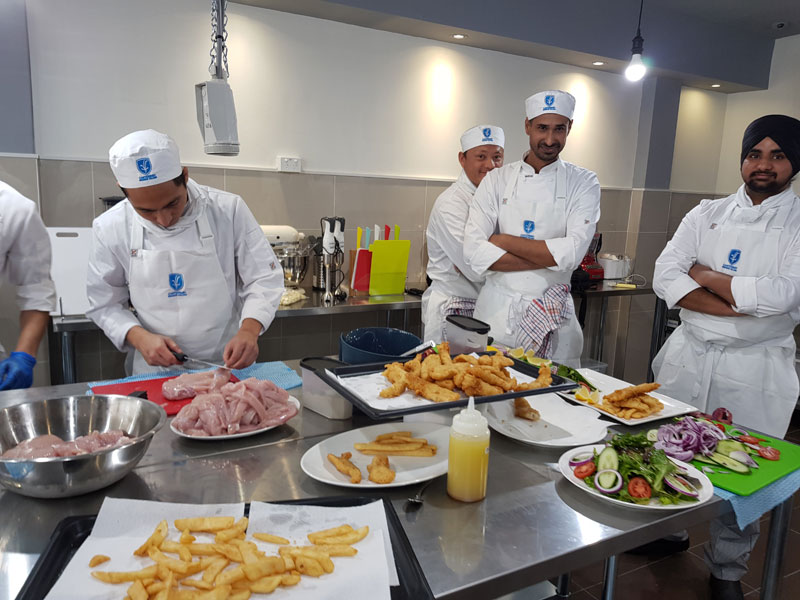 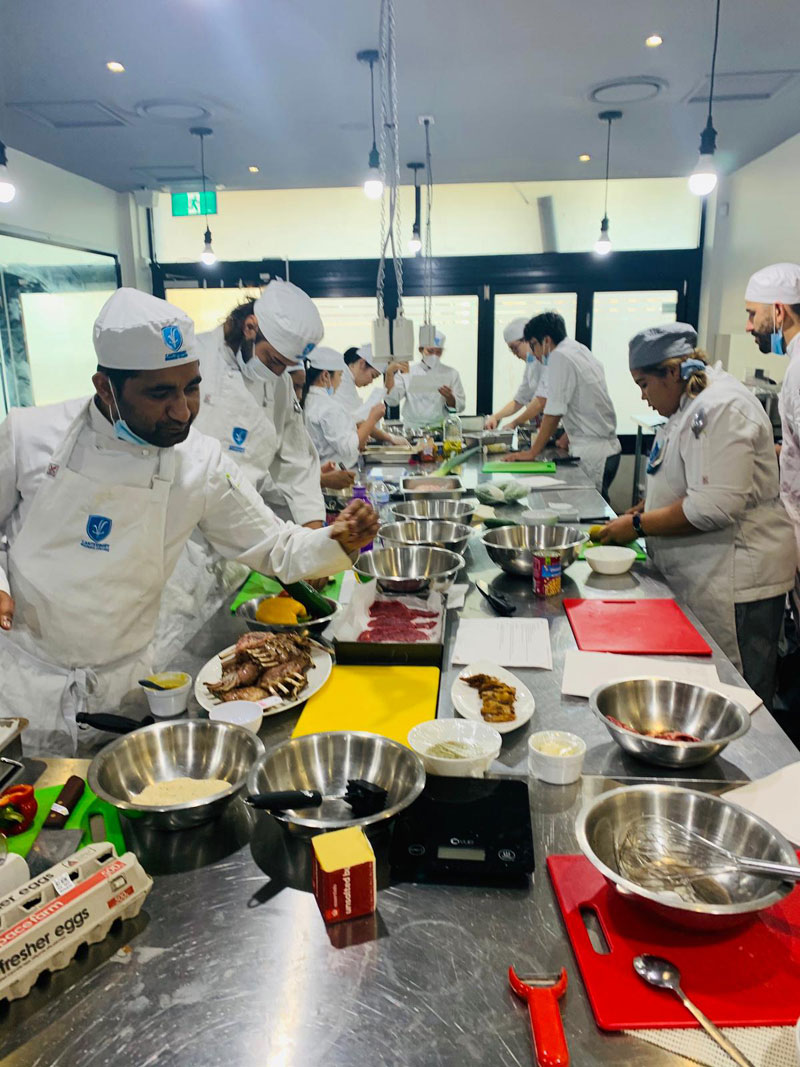